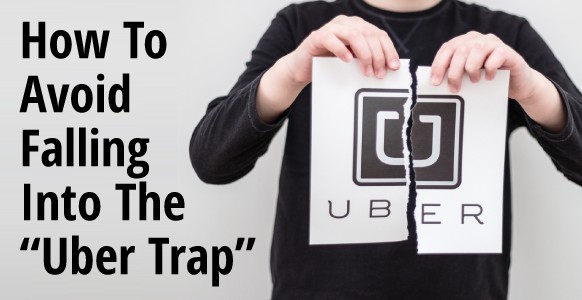 You have to admit, there’s a certain irony in the name.

After all, calling something uber means it’s an outstanding example.

Like an uber-chef. Or someone who’s described as uber-cool.

They’re not merely good at what they do, they’re exceptional examples that everyone else wants to try and live up to.

And maybe when they came up with the name Uber, they hoped their company would fall into that category.

That it would be a glowing example of a business model that everyone else would admire and try to emulate.

But as you’ve probably read, Uber’s management has been embroiled in one mis-management after the next causing them to lose credibility… and to become in desperate need of some serious fixing up.

So where did Uber go so wrong?

Below we look at some of the costly mistakes the tech giant made, and the leadership lessons leaders can learn from the rise and fall of Uber.

Where Did Uber Go So Wrong?

There’s no doubt that they offered a premium service that consumers welcomed all over the world – a cheaper, reliable and convenient taxi booking platform.

Everything from their seamless app to their affordable prices made Uber the rising star in the tech world.

Their service just made sense, right? But as their empire grew, reports started to surface in the media that cast a shadow over the buzz.

Uber started to be accused of being market bullies and being too greedy. Reports were coming out saying that staff were being treated badly.

There were also accusations of spying on celebrities, and stealing intellectual property from other tech-based companies. 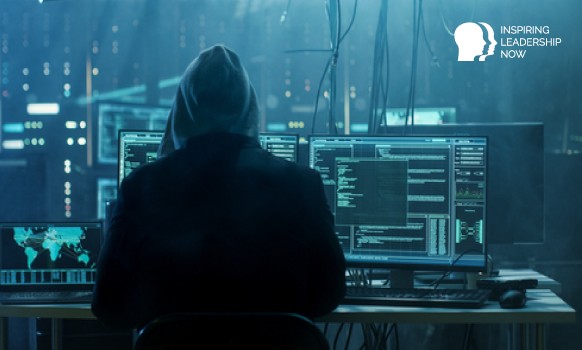 In 2014, Uber is believed to have booked thousands of fake rides from its competitor Lyft, trying to disrupt its operation. This was followed by repeated attempts to lure Lyft drivers away from the company and recruit them for Uber.

Also in 2014, it was revealed that Uber had gotten their hands on some technology that could track users’ locations.

According to an article published in The Guardian, Uber employees were known to spy regularly on politicians and high-profile individuals, including celebs like Beyoncé.

Jump ahead a couple of years. Uber tested a self-driving vehicle in California that was caught running red lights.

You can see how a picture of operational calamities is starting to emerge.

In 2017, the companies management, operations and reputation continued to rapidly decline, with the following stories making the headlines:

“It is absurd that a man should rule others, who cannot rule himself.” – Latin Proverb

How To Avoid The “Uber Trap”: Leadership Lessons From Uber’s Costly Mistakes 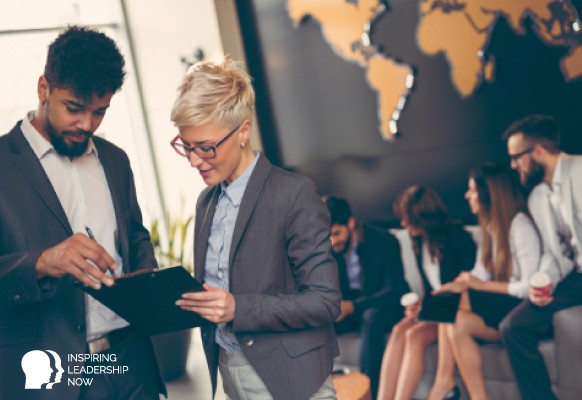 Forbes attributed Uber’s trouble largely down to “how the company mishandled it” in their article 6 Ways To Avoid Uber’s Mistakes And Save Your Talent Pipeline.

The article list ways for other organizations to avoid making the same kinds of mistakes, which include the following:

Uber’s workforce was 25% women at one stage, but has since shrunk to single figures. With tech companies desperate to get their hands on the best talent, this seems like cutting off your nose to spite your face.

Uber insiders claim the company knew about how its female employees were being treated, but did nothing. Likewise, perhaps they should have been more aggressive and proactive when dealing with the #DeleteUber movement. Ignoring problems isn’t going to solve them, it’s just going to make them pile up.

Did Uber grow too fast and get too big? Is that why its leaders might have claimed to be unaware of what was going on in the lower ranks?

Every company has teething problems, for sure. But in Uber’s case, perhaps they went on past the initial stages. It would seem that the attitudes and cultural issues were not just on the surface, however, but ran deep throughout the company’s upper and middle levels.

But companies who don’t respect their employees or treat them fairly end up losing them. Or worse, those employees turn to social media and technology to bring the company down.

If you’re in a position of leadership, here are some tips from members of Forbes Coaches Council listing things you can do that will keep your employees happy and, in turn, help your business grow and prosper. 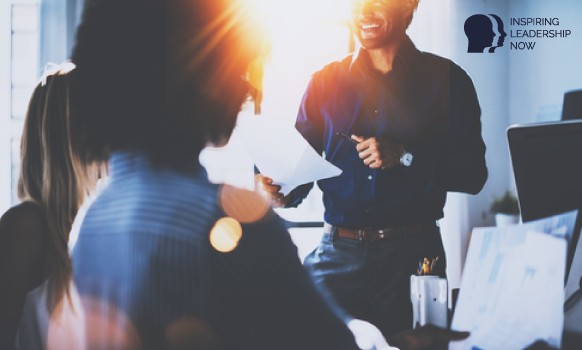 It was in 2017 that Uber hired Frances Frei to try and repair some of the damage caused by its activities and behaviors.

Frei, professor of technology and operations management at the Harvard Business School, was employed as the company’s SVP of Leadership and Strategy. Her remit was to transform the company’s culture by focusing on leadership at all levels of the organization.

Frei is the author of the best-selling book Uncommon Service: How to Win by Putting Customers at the Core of Your Business. The title of the book hints at the way 21st century business leaders need to approach management if they want to thrive and prosper.

Put people before profits, whether those people are the customers who use the goods or services, or the staff who help to make or deliver them.

The act of putting people before profits is one of the things that makes a business a success. When your staff and customers feel valued, when they feel like their voices are being heard and their opinions are being taken into consideration, they feel like they’re a part of that business.

They want to engage so they can help to shape the future of the organization for the better. And when that happens, everyone’s a winner.

>>Want to discover more leadership lessons? Check out Timeless Leadership Lessons: 16 Empowering Ways To Inspire Like The Late And Spectacularly Great Martin Luther King, Jr. to get inspired by one of history’s greatest leaders.

Tweet
Pin15
Share25
40 Shares
Discover The 4-STEP
LEADER'S “MINDSET MODEL”
CEOs, Celebrities & All-Star
Athletes Use To Stay
AT THE TOP OF THEIR GAME
GET INSTANT ACCESS 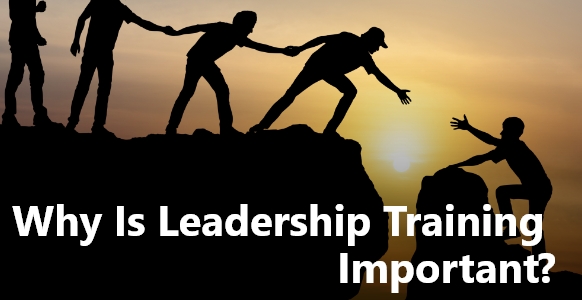 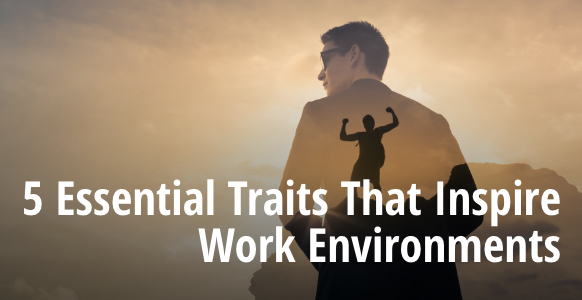