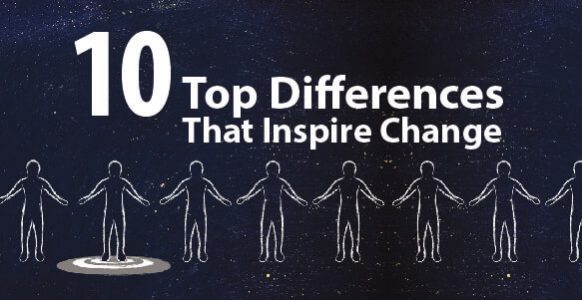 “The people who are crazy enough to think they can change the world are the ones that do.” – Apple commercial, 1997

In the below 5-minute video, Scott Williams, founder of a leadership consulting company, business guru and avid blogger, shares why he doesn’t manage his staff; he leads them.

In the powerful video, Williams describes what he sees as the 10 essential differences in the leaders vs. managers debate. And with over 1,000,000 views on YouTube, this video hits the nail on the proverbial leadership head, making it a must-watch for all leaders and aspiring leaders alike.

Watch the video to gain his insights, and check out our suggestions below to learn how you can further expand on each of his 10 ideas:

1. Managers Are All About Stability. Leaders Are About Change

Perhaps the most important question you can ask yourself as a leader is this: Leadership is for what?

Scott is suggesting that the answer is change. That makes perfect sense when you think about what feels like the permanent white water (a phrase coined by leadership guru Peter Vaill) we all face in organizations today.

The pace of change continues to quicken, and it’s more complex than ever. When you embrace change instead of resisting it, you’ll open up the pathway for leading change rather than trying to manage it.

It’s not about purposely breaking rules just for sake of doing it.

What Scott means by this is that any time a leader comes up against the we’ve-always-done-it-this-way mentality, the leader has the courage to break away from tradition, think outside the box, and shake things up which then leads to new success.

Yes, the details do need to be planned, but without a compelling vision of the final destination, the journey will more than likely fail.

Leaders think big about what the future holds and where they want to be in it. With an unwavering commitment to that vision, leaders can then set the direction of the entire organization, setting the wheels in motion to get there.

Leaders know the vital importance of shaping organizational culture into palpable force that inspires people to do and be their very best.

Any culture that does less than that needs a good deal more shaping.

5. Managers Tend To Avoid Conflict. Leaders Use Conflict As An Asset

As Scott notes, there’s no movement without friction.

By maintaining diversity on your teams, both in terms of demographics as well as thoughts and opinions, you can harness the creative friction that naturally results from more informed decision-making and innovative thinking.

This is exactly what Abraham Lincoln did with his cabinet as described by Doris Kearns Goodwin in Team of Rivals.

He put three of his fiercest rivals on his cabinet because he knew he’d get a diversity of dissenting views that would help him make better-informed decisions. It worked because he also knew that his rivals were passionately devoted to the larger good of the country.

Blazing new trails takes courage, which you should think of as taking action in spite of the uncertainty or fear you’re bound to feel.

When success comes, leaders don’t pat themselves on the back, they look around for all the people who contributed and give them the credit.

It’s more than just bonuses and promotions – there are hundreds of ways to show heartfelt appreciation for jobs well done, and leaders make use of all of them to create a culture where people know their contributions are valued.

Although it may be the leader who has the final say, the best leaders facilitate decision-making processes that solicit and consider plenty of input along the way from all levels of the organization.

And when they do make that final decision, it is communicated in such a way that everyone understands the rationale behind it.

Great leaders facilitate participative decision-making, first guiding people through a divergent thinking process to come up with all the potential solutions, then a convergent process to narrow down the choices to a decision point.

Leaders are so deeply passionate about their vision of the future that they can’t help but to sell it in all sincerity to everyone around them.

If that vision resonates with those people, they will follow that leader through thick and thin because they believe in the leader’s vision.

If the communication of your vision doesn’t inspire that kind of commitment, then it’s back to the drawing board because your vision needs more work.

Managers have to think in terms of transactions – what do they have to give to get these people to do what needs to be done.

Leaders, on the other hand, are in the business of developing people to be good followers and future leaders.

Scott uses the acronym BECC to describe some of the most impactful transformational behaviors great leaders display:

Liked this video as much as we did? Share it with your colleagues, mentors and any aspiring leaders you know who are looking to move beyond the role of a manager and become a truly great leader.

Tweet
Pin3
Share316
319 Shares
Discover The 4-STEP
LEADER'S “MINDSET MODEL”
CEOs, Celebrities & All-Star
Athletes Use To Stay
AT THE TOP OF THEIR GAME
GET INSTANT ACCESS 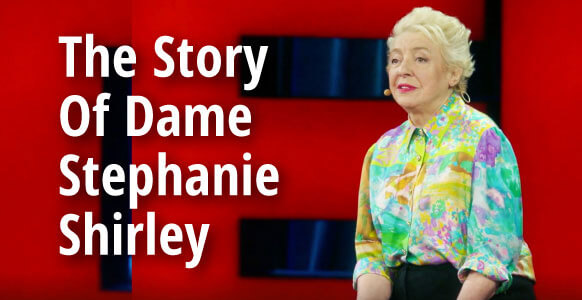 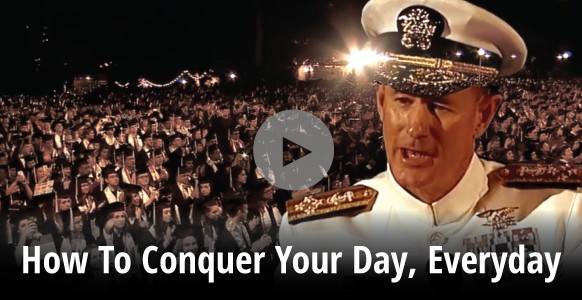